3 Reasons to choose Gozo for your holiday in Malta

Slagjana Barati September 01, 2022
Every single place on the planet has something different to offer, and that makes it unique in its own way. In the opinion of many people, when it comes to the natural beauty of Malta, the best of it is situated on the lands of Gozo. Many times I have heard how Gozo is the real treasure of Malta. Well, if it is like that, why don’t you spend your holiday on the island of Gozo? Here is why: 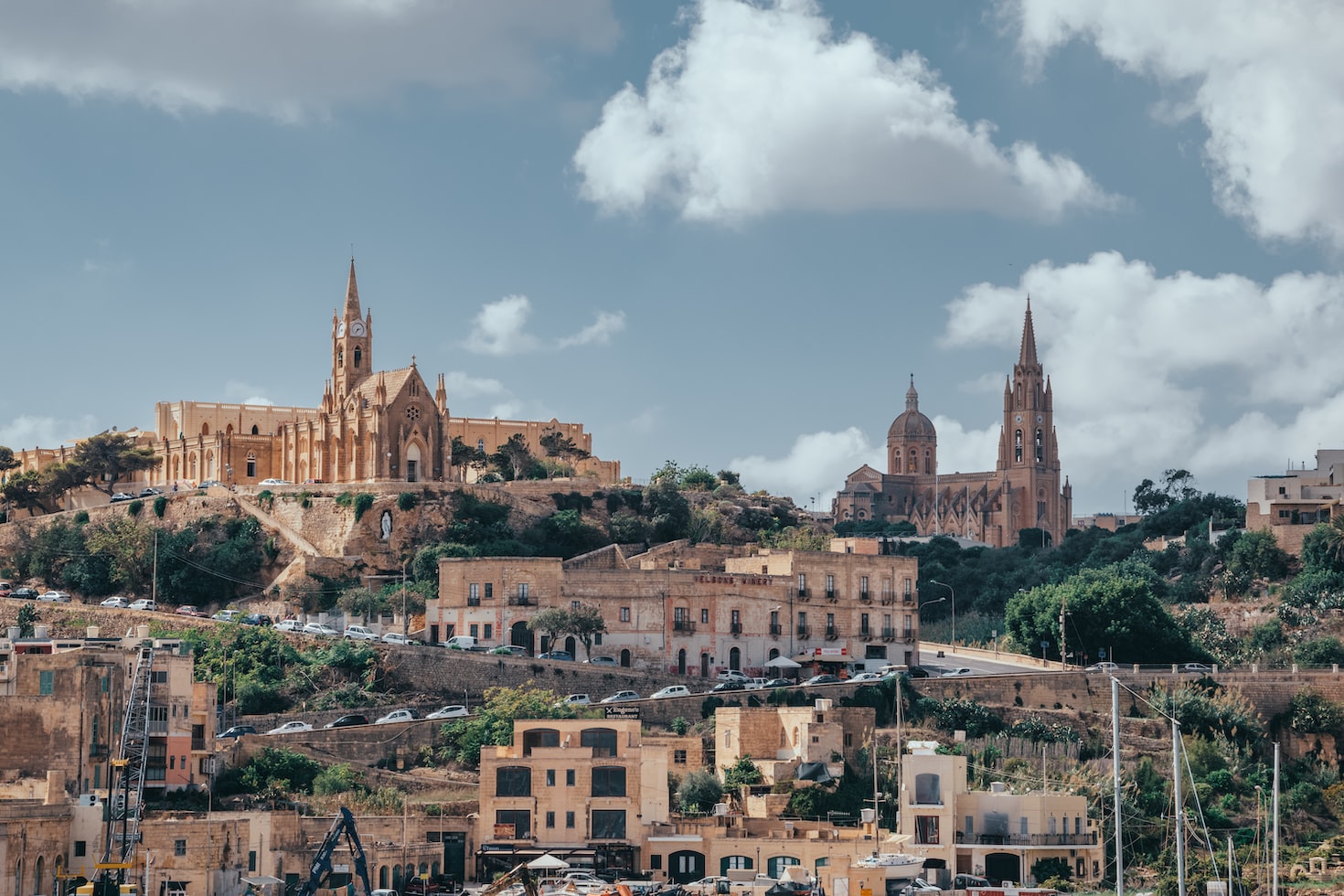 The interesting history of Gozo

The legend has it that Gozo was the island of Homer’s Odyssey, the isle of Ogygia.  It is the place where Odysseus was captured for many years by the nymph Calypso. On a particular spot, called Ramla Bay, there is a cave which is believed that used to be Calypso’s home. This is one of the main attractions for tourists. Not only because of the cave still existing, but also because of the beauty of the whole bay, the reddish sand, and the wonderful surrounding.

There are also some prehistoric stone temples of Ggantija, which is believed to be the oldest free-standing structure in the world. This temple was built by giant megaliths, back in the Neolith period, and it is believed that it was built by giants, even the name has that origin, “ggant” meaning giant. Many remains of the animals were found, which gives the impression that there were rituals with animal sacrifice. Today this building is under the protection of the UNESCO World Heritage Site.

The most impressive and inspirational side of the island

Being that this is very catholic country, don’t get surprised by the churches you are going to see. It seems like every city or village has more than one church that dominates the place. The most impressive one is the church of Xewkija, or let’s say a 75 m high and beautiful dome, considered one of the most beautiful in the world.

In the capital of the island, Victoria, there are two magnificent churches. One is the Cathedral, a baroque structure built from local limestone, located in the Citadel on the side of the Roman temple. Inside the dome is decorated with painting dating from 1739. The other building of this kind is the basilica dedicated to St George. It lies in the old town of Victoria and the main attraction are the paintings on the dome by Battista Conti of Rome.

Worth visiting is the Basilica of Ta’Pinu, which is spiritually very important for Gozitans. A place for which it is believed that miracles happen.

To truly discover the beauty of Calypso’s Isle, one should visit not only the main tourist spots but also explore the villages, gaze at the landscape and walk near the spectacular coastline. Find the unspoiled bays and sandy beaches. The entire island is excellent for hiking, and it is the best way to reveal the incredible wealth and different flora and fauna. The sea is always warm and clean, and there are many diving sides that give you the opportunity to go deeper and explore the underwater Mediterranean life. Azure Window and the inland sea, Xlendi and Ramla Bay, Xerri’s Grotto, Ta’ Cenic Cliffs, San Blas Cave and much more.

Gozo’s charm can be noticed the moment one steps on the port of Mgarr. There is a small island community with a long tradition and warm hospitality. Gozitans always say that Maltese people are too loud. This small island can be best described as tranquil and picturesque. The island is usually quiet during the year and it becomes noisy during the times of their most important religious festivals and fiestas. There are many villages that offer nothing else but relaxing and calm days.

Being only one-third of Malta, Gozo is greener and more rural, it is really different and more leisurely. If you want to spend your holiday this way, Gozo is the best way. Keep reading Travel Story Post and inform yourself about the best deals on the islands.
Tags
Gozo Malta