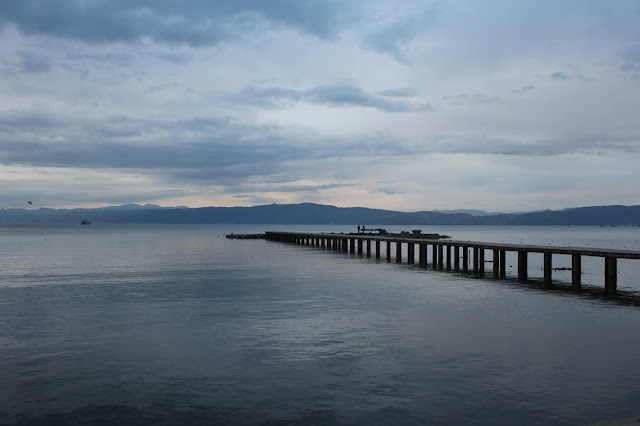 On one of the visits to my home country North Macedonia, once again I had the opportunity to visit Lake Ohrid. One of the best tourist attractions in North Macedonia which is a must visit place if you are exploring the country. 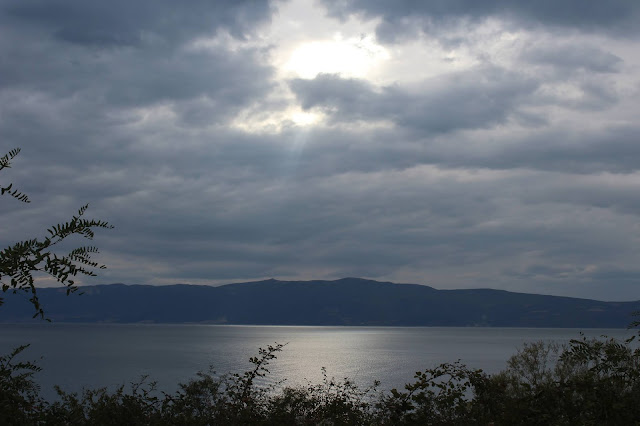 Lake Ohrid is the oldest and deepest natural lake in the whole continent of Europe. The lake is about 30 km long and 288 m deep. It lays in between mountainous borders between southeast Macedonia and eastern Albania. This place is not only a place of historic significance but also of outstanding natural beauty. It is part of UNESCO sight and it truly deserves that title. 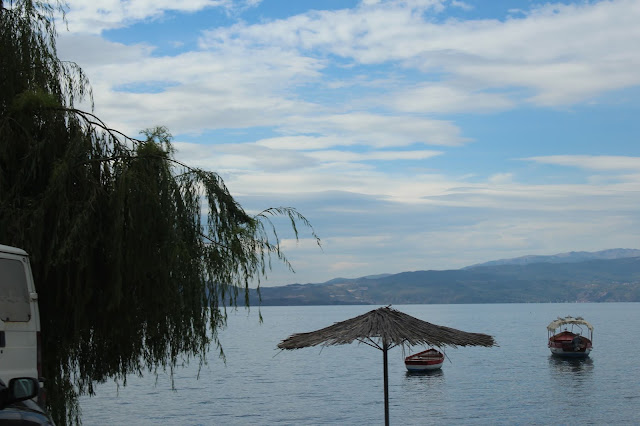 The lake is filling up with water from another lake Prespa, located on the other side of mountain Galicica and three rivers. Because of the high elevation Prespa spills its water down to Ohrid through the mountain springs Ostrvo and Biljana. Lake Ohrid has a great ecosystem with more than 200 endemic species. 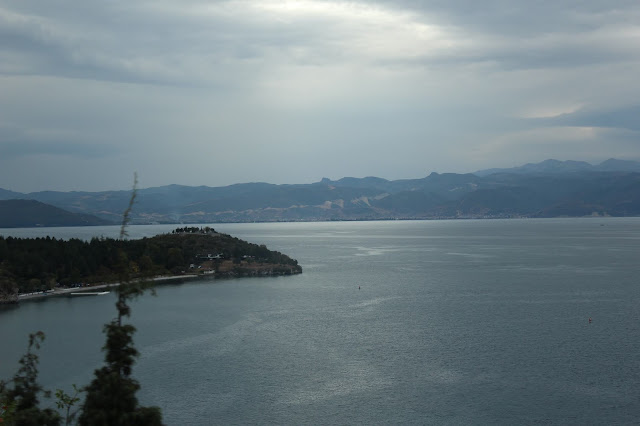 Lake Ohrid is surrounded by a wonderful nature, the cities of Ohrid and Struga and some small villages and tourist resorts. There are more than 360 churches around the lake and some of the greatest historical sights can be found.I have been many times to Ohrid town, but this time I had the opportunity to visit the Monastery of St. Naum, Bay of Bones and I had a short walk in the city centre.

Saint Naum, known as Naum of Ohrid was a medieval writer,  one of the seven apostles of the first Bulgarian Empire, enlightening the people missionary among the Slavs. 29 km of Ohrid there is a monastery of Saint Naum. It was established in 905 by the saint himself. 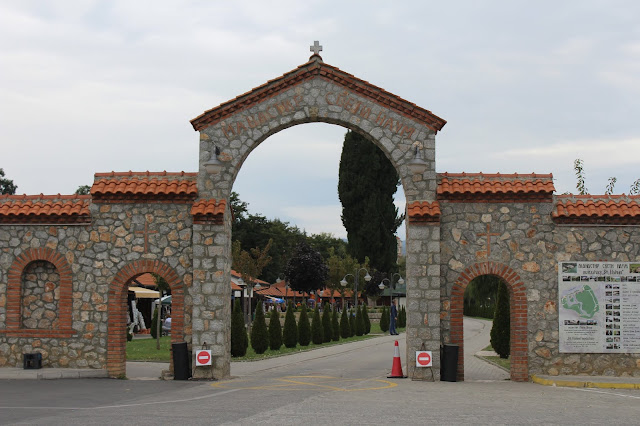 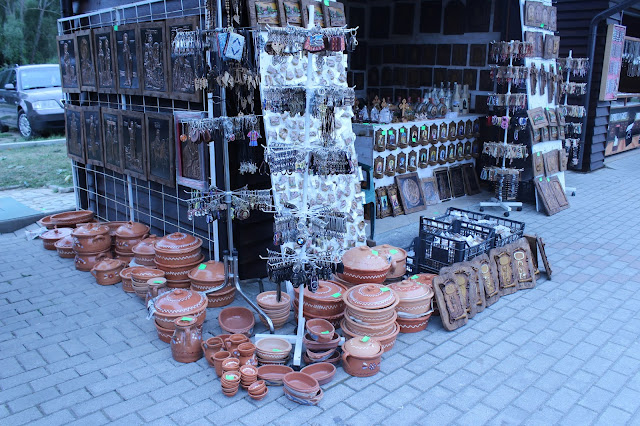 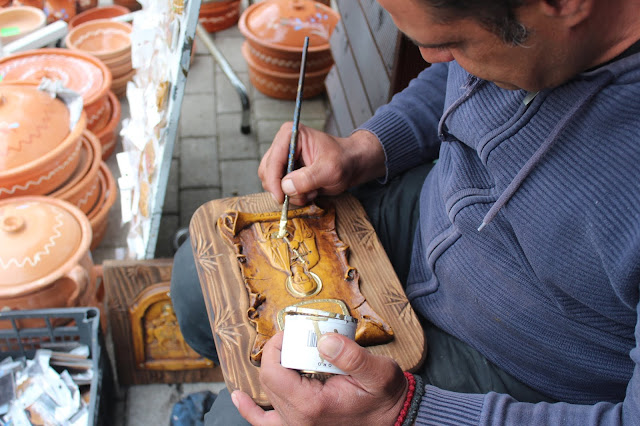 There is a small church in which he was buried. The scenery is amazing and the monastery has a very good location, offering tranquillity and a breathtaking view over the lake and the mountains. 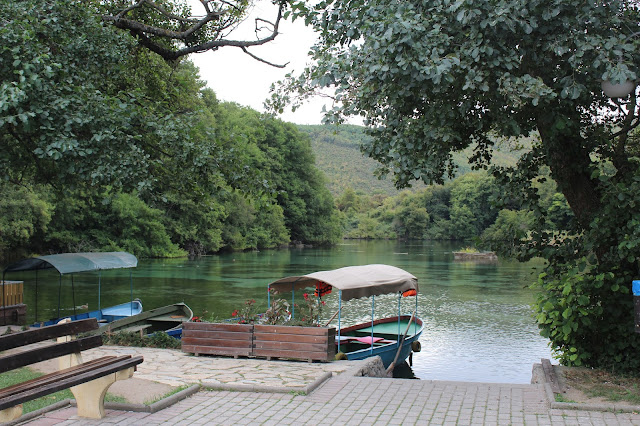 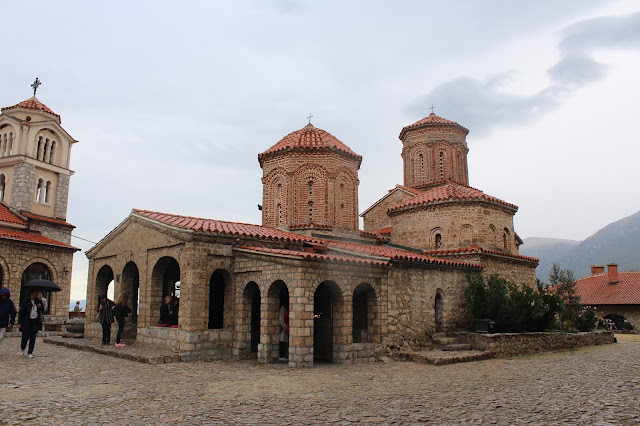 All around the yard of the monastery, there were many peacocks walking, they got my attention, as always. The church in the middle is very small and old. I felt something mysterious in its walls and I was very grateful to be there. I noticed that the saints painted I the walls were left without eyes. It looked like someone dug them out of the wall and the painting by purpose. It looks like it was done many years ago.There was also the tomb of Saint Naum, but pictures were forbidden inside the church.Outside I stayed staring at the lake and the mountains and I didn't stop being grateful for the creation of nature. The trip continued to the Bay of bones. 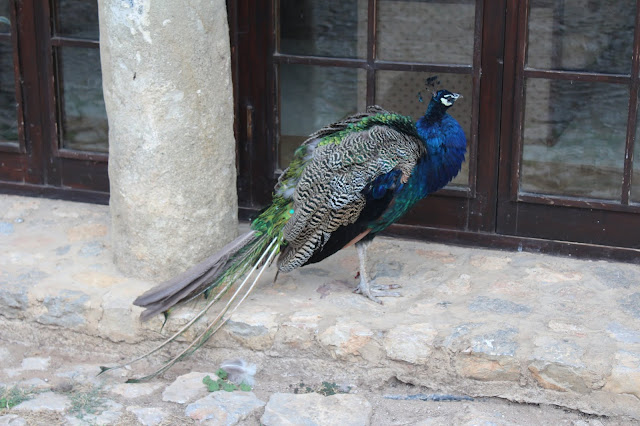 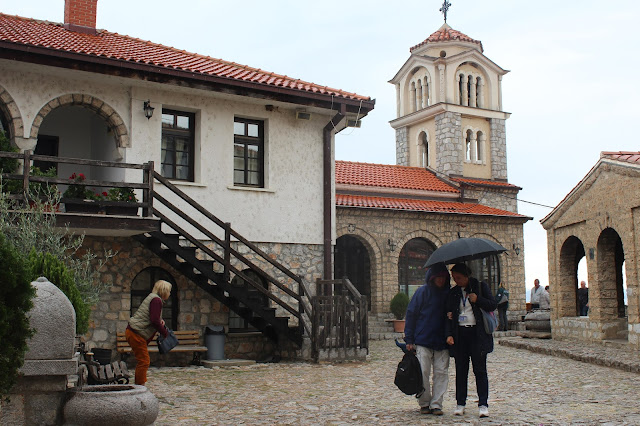 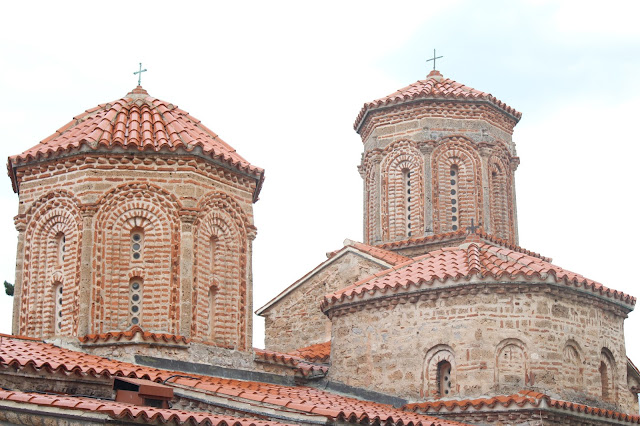 Outside I stayed staring at the lake and the mountains and I didn't stop being grateful for the creation of nature. The trip continued to the Bay of bones. 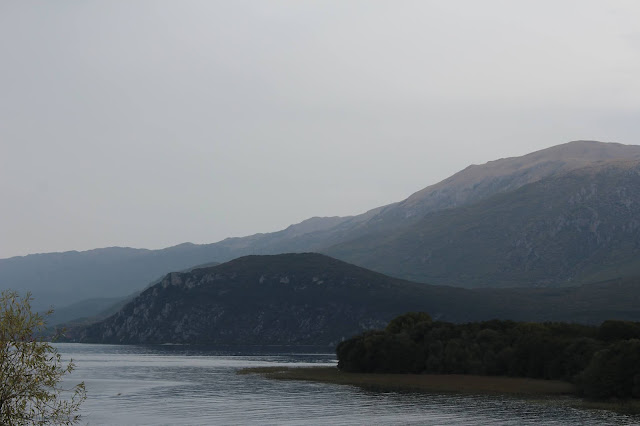 Bay of Bones - Museum on water

I've heard many times about this museum and it was the right moment to visit it. I and my family arrived around 4 pm, and at that time the museum was closing because of the winter hours. We were lucky enough and they let us see it. The ticket was 100 denars.

The story of the Bay of bones goes in the prehistoric times when Lake Ohrid was home to a settlement above the water. The people at that time build a platform on wooden piles. 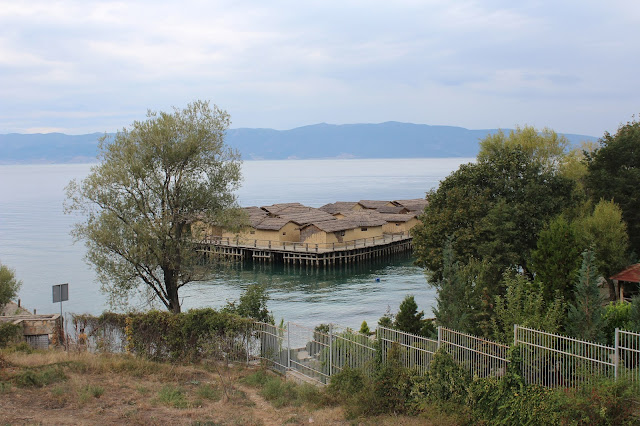 Today the museum is a reconstruction of the settlement as archaeologists think it would have looked between 1200 and 600 BC. It has 24 prehistoric houses on a wooden platform above the lake. It's base is great for underwater archaeology and development of water 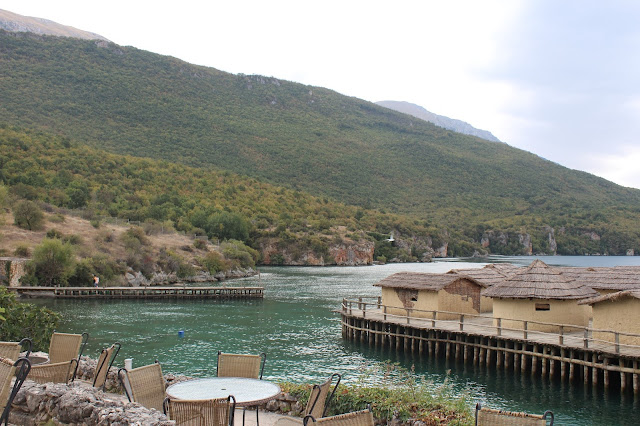 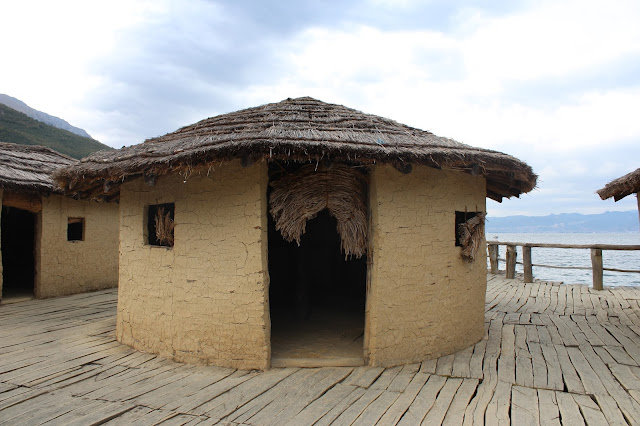 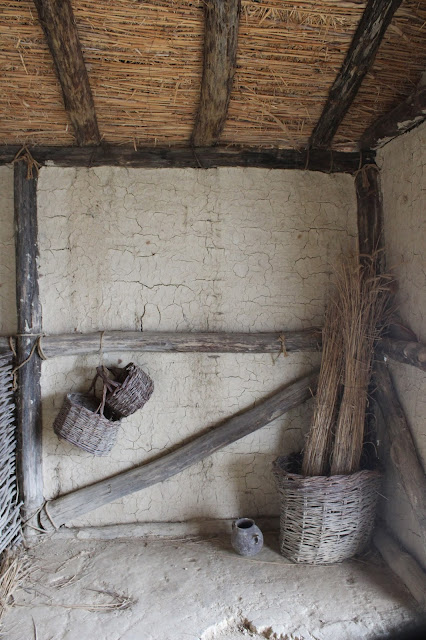 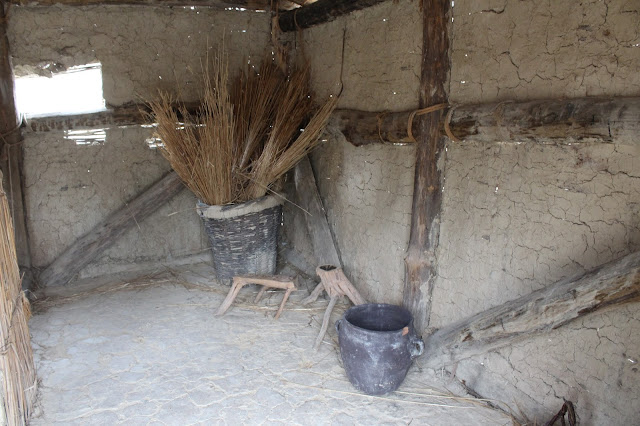 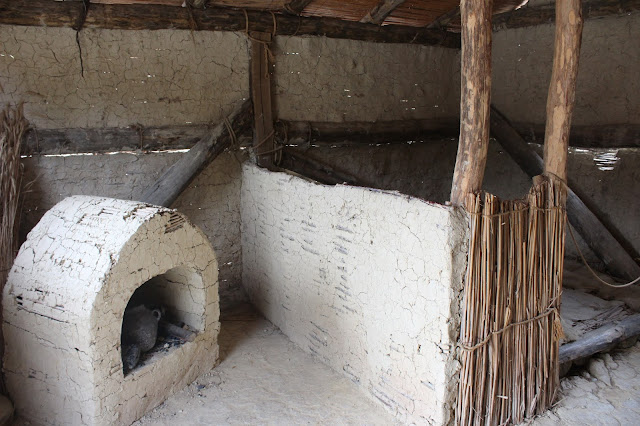 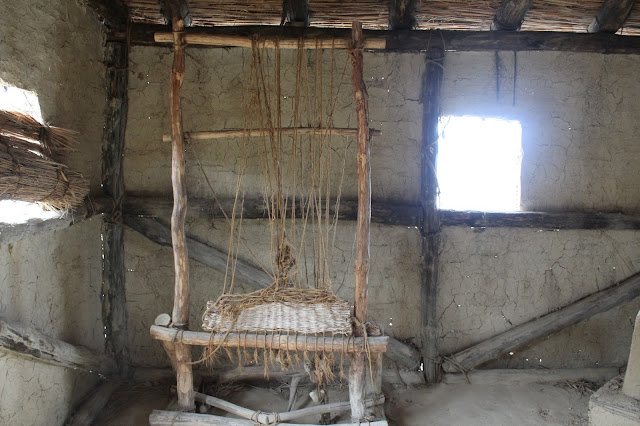 I enjoyed this visit. The man told us that fisherman discovered some remaining in the water. Then it was explored by the archaeologists and they rebuilt it. 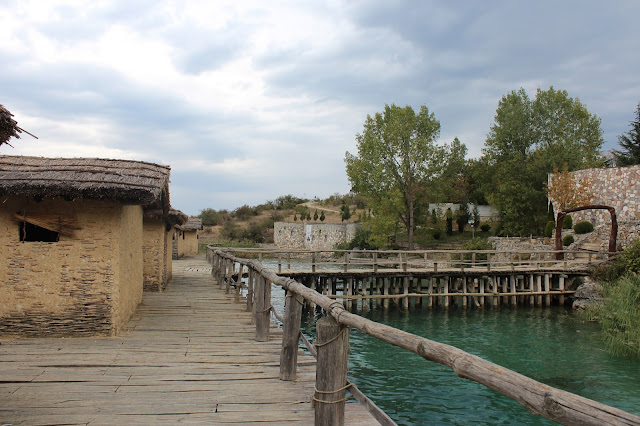 Walk in the centre of Ohrid town

I ended this trip with a walk and a tea in the city center, meeting some old friends. Ohrid is a lovely city. One of the cities that represents the old Macedonian architecture and history. There are many more things to see and do around. It is a real gem that shouldn't be missed. 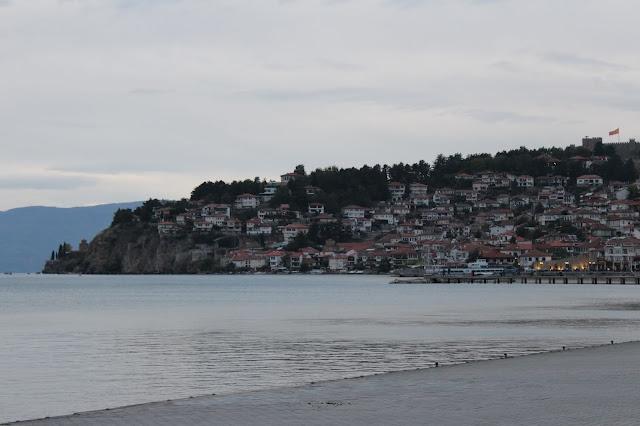 Lake Ohrid has given me only wonderful moments. Have you ever been there? Read more of my stories on Travel Story Post.
Tags
North Macedonia