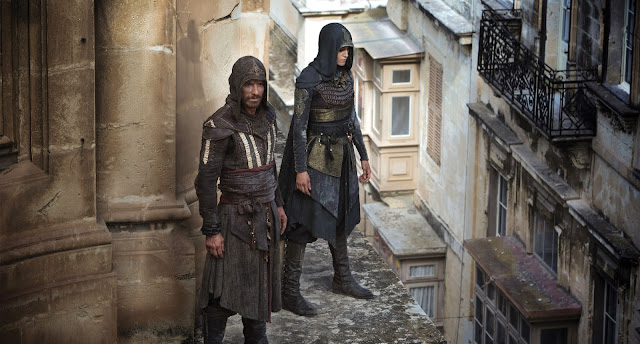 One of the movies filmed in Malta is also Assassin's. I was lucky enough to be in Valletta when the scenes were getting ready for shooting. The movie presents a story of traveling back in time to the 15th-century Spain. The movie is based on a video game with the same name.

While the shooting of the movie was in Malta, one of the scenes was filmed in Valletta on Merchant Street. That was just a few meters down from the place where I used to work.

The filming was in September 2015, and among the other locations of filming were Grand Master's Palace, The National Library, and St Augustine Church. In Fort St Elmo was the set of the Spanish inquisition, and on Forth Ricasoli brilliant scenes were also made.

Here in this post, you will find pictures that I managed to make with my phone camera. They are of Assassin's Creed scene preparation on Merchant Street in Valletta. 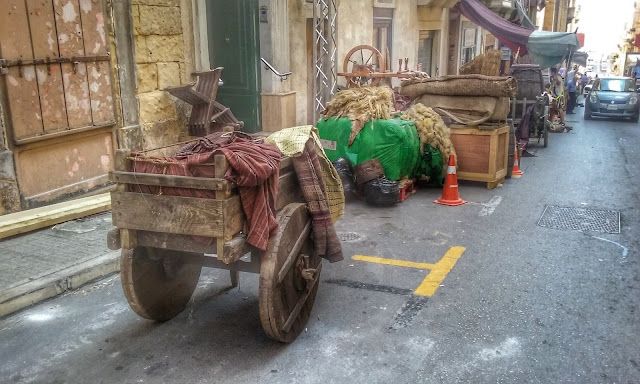 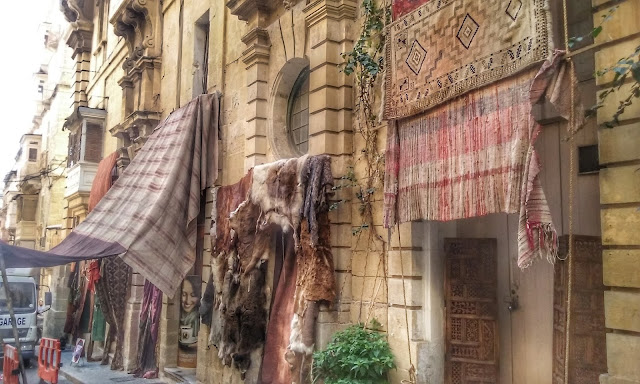 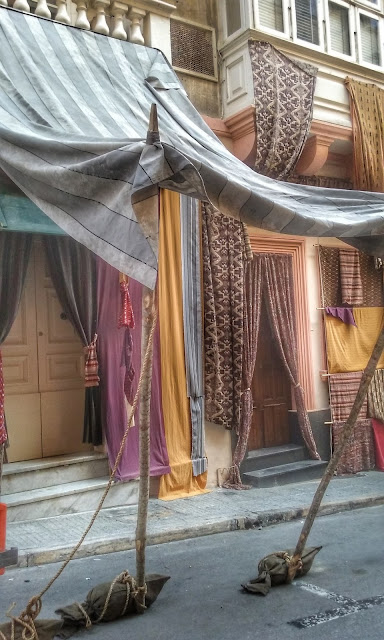 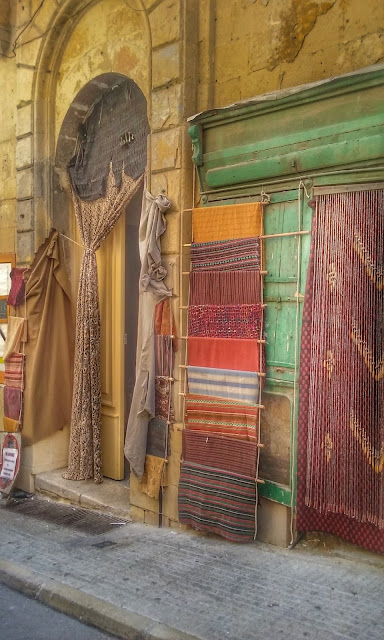 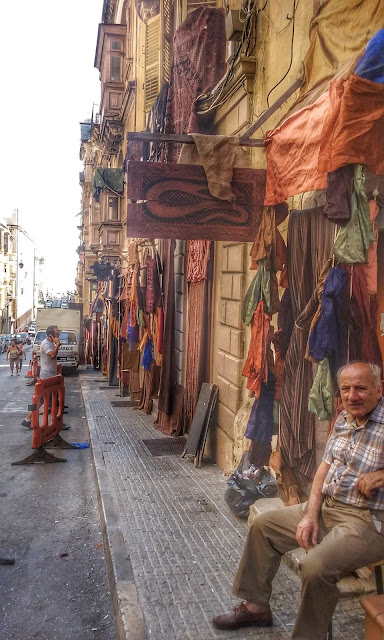 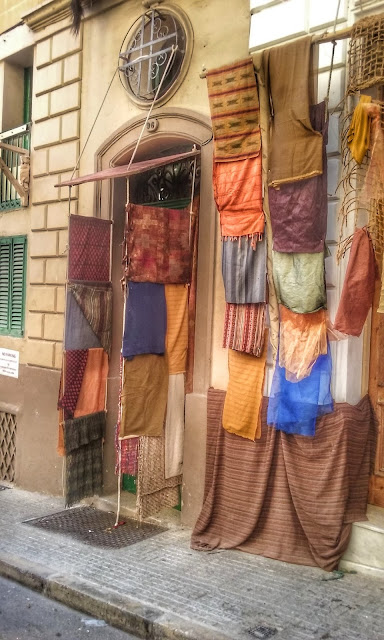 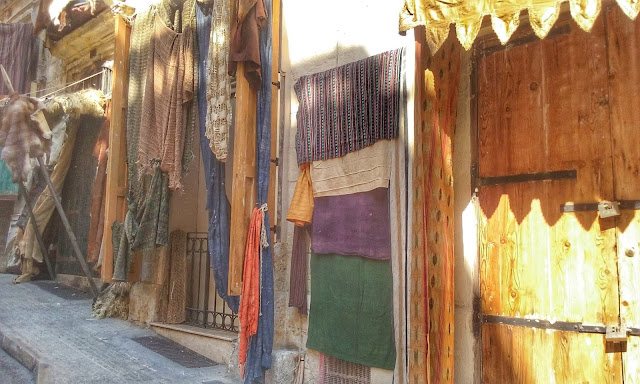 I still haven't seen the movie, but I am really looking forward, and I hope I notice all the scenes made in Malta. Have you visited some filming locations for this movie or any other movie? How was it? :D